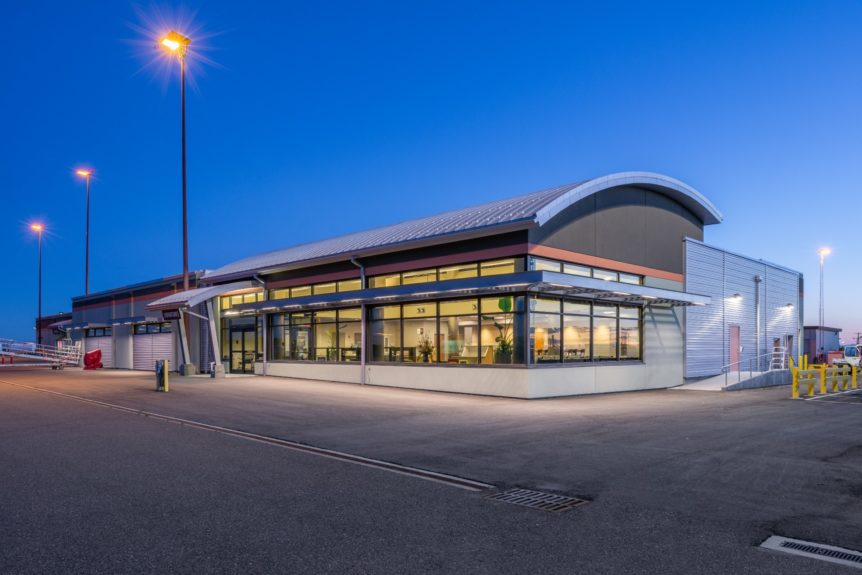 Petersen Brothers Construction was awarded this contract as a General Contractor in June of 2015. We worked closely with the Airport Manager, Bill Carberry and the Architect, Martin Hahle of CSHQA to navigate the requirements for funding this project through FAA. At the time, there was an ongoing negotiation in Congress for a Continuing Resolution that postponed the funding. The decision was made to delay the start of the project until spring of 2016, which would allow the funding to be in place. Construction began April 1st 2016 and went for 342 days, through 4 different phases, with 170 extra diverted aircraft and 320 extra flights in a record breaking year for snowfall, with us completing each phase at least 10 days earlier than scheduled, and increasing the contingency by 50% through value engineering.